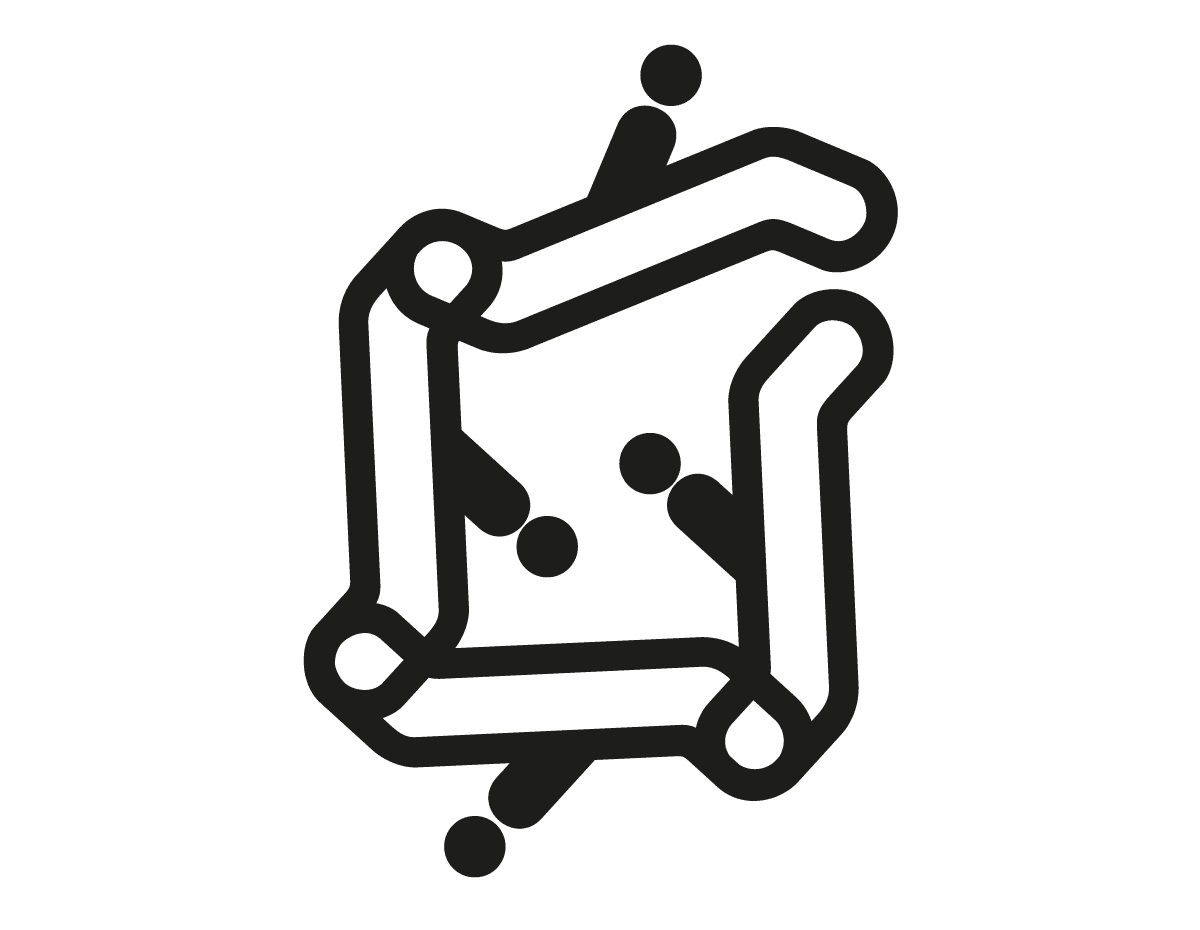 In times of crises and uncertainty, many designers want to have a positive impact on the world. This is easier said than done. How can socially or politically engaged design exist within the neoliberal order? How do designers make sure their work is not being used to mask the decline of wellfare, or to build border walls, surveillance technologies, or to promote the gentrification or segregation of urban centers. We will take a deep look into the responsibilities of design in social and physical violence, and how designers can assume open roles and practices which facilitate and assist marginalized voices rather than to dominate or ignore them.

Ruben Pater
Under the name Untold Stories Ruben Pater creates visual narratives about geopolitical issues. Projects are initiated in which research is followed by visual ways of storytelling for a wide audience, creating new relations between journalism and design. His ‘Drone Survival Guide’ (2013), received attention worldwide as an educational and activist tool against military drones. A research into disaster communication in times of climate change resulted in the ‘First Dutch Flood Manual’ (2011), and ‘Double Standards’ (2012) was an installation and publication about the role of global maritime trade in Somali piracy. His first book The Politics of Design (BIS Publishers, 2016) is global guide for designers towards a more responsible visual communication. He started his career working for graphic design studios from 2000-2013. He currently teaches at the bachelor and master of graphic design at the Royal Academy of Art in the Hague.
www.untold-stories.net

Project Review with Ruben Pater
Ruben is available to discuss project of students of the MA Eco-Social Design and of BA Design & Art the morning after his talk. Interested students are invited to put their name on this list.

Environmental Terror: Uncertainty, Resilience and the Bunker by Mark Duffield
the text is quite long and, although entirely interesting, could be read from pag 13 (A changing biopolitics) till the end