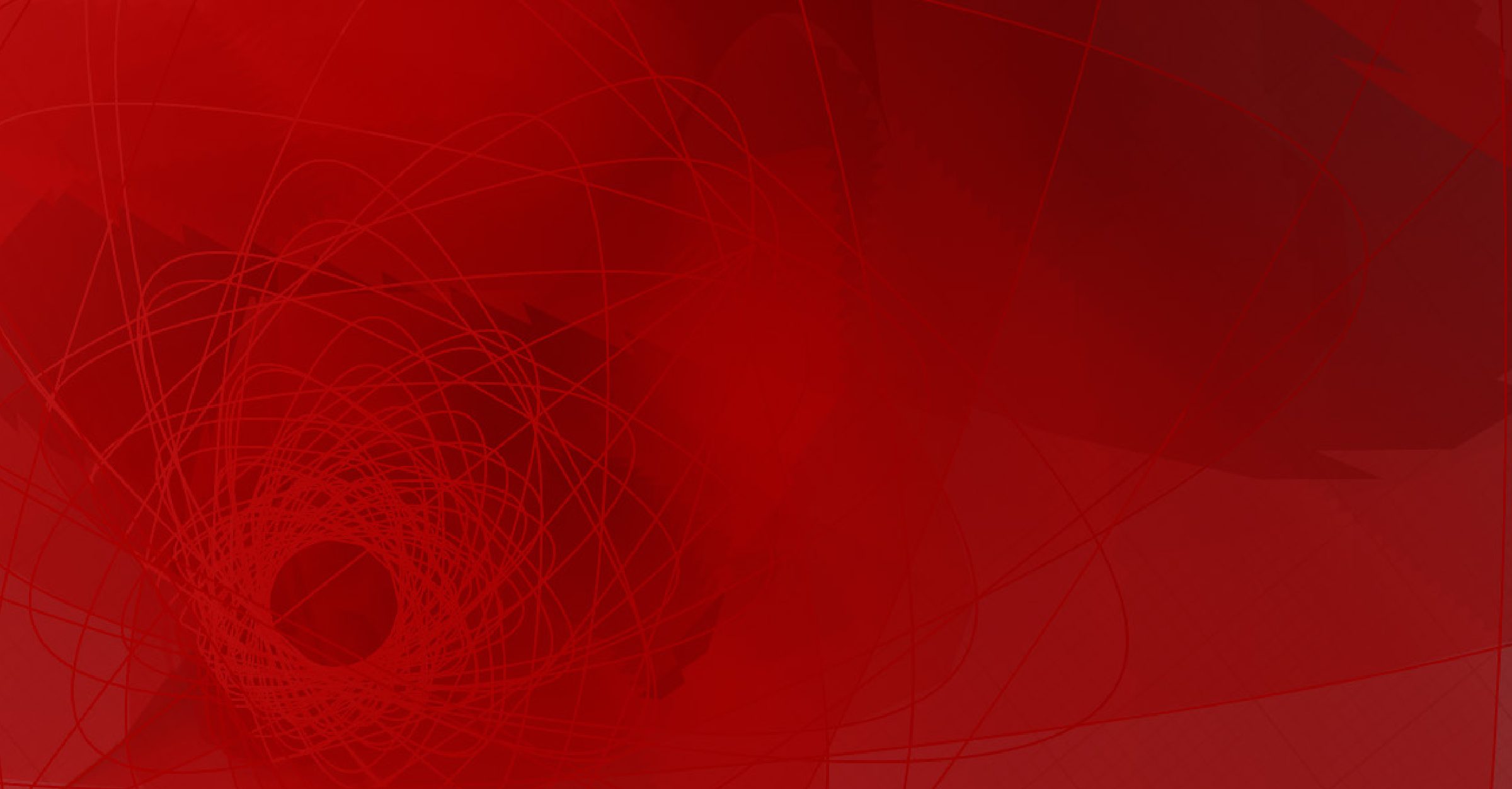 An incitement to radical creativity

UTOPIA TOOLBOX is an international art project of people from various professional fields that provides ideas for a conscious designing of a challenging future.
How do we really want to live, as individuals, in society? Creativity here is considered as the most precious resource of man, probably the only one to help us solve our present global crises.
The collective acts and reacts with open and expanded forms of art in many fields of social life. Society is our studio. We work internationally, our center is located in the former generator hall in the city of Augsburg, Germany. The lecture will share how it all came, how it became like it is now, and a couple of concrete projects from the list below:
Opendot, a project against loneliness in cities, Augsburg, 2018, opendot.co
nur 1, concept for a radically different supermarket, work in progress
Uni of Glass, work in progress
Design for an architectural emergency case, Augsburg 2015 – 2018
Urban Nomad, comment on a future life form, Augsburg, 2018 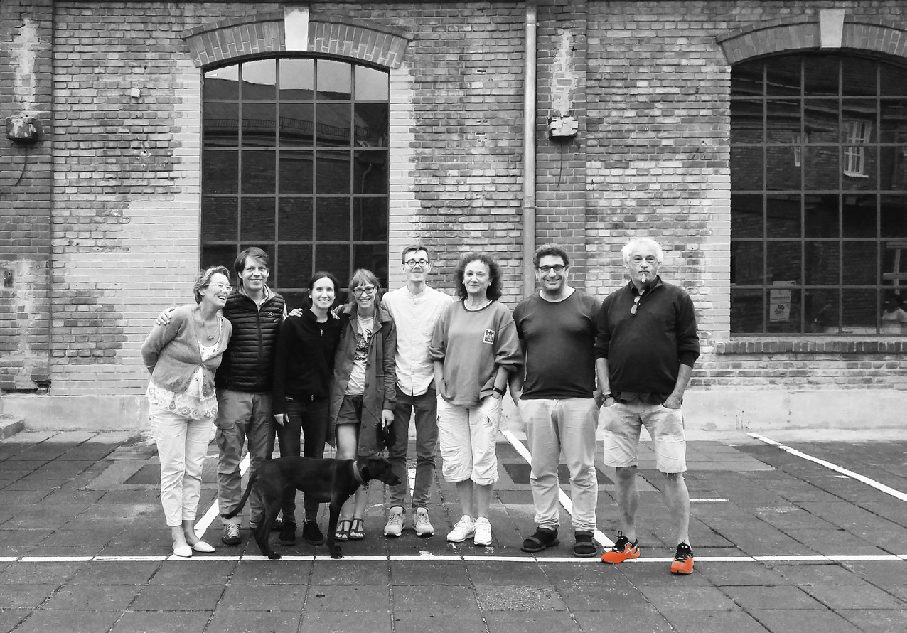 Samson, A. (Ed.) The Behavioral Economics Guide 2018 (with an Introduction by Robert Cialdini). 2018