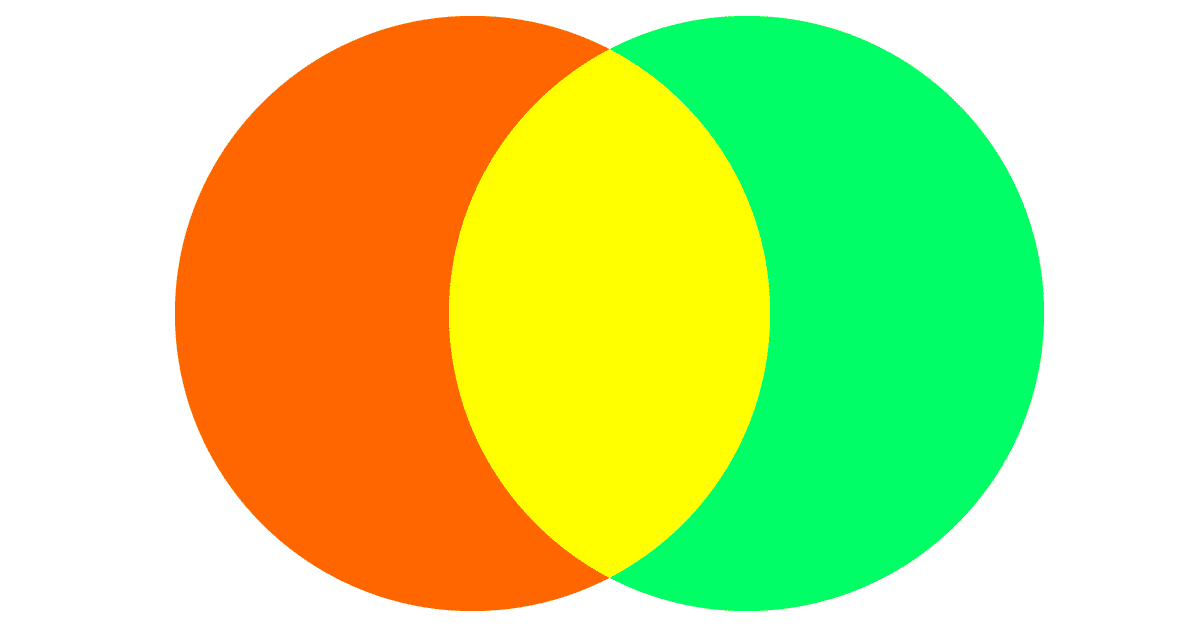 Alessandro Fonte, M.Arch/ M.Eng , b. 1984, Polistena, Italy, 2011 Master’s degree with honour in Architecture and Engineering, Unical, Arcavacata, Italy, with awarded thesis in rural architecture and sociology. He works in the field of Architecture and Visual Arts with a strongly interdisciplinary approach. His works and site-specific projects have been exhibited by institutions such as Media Art Biennial Wroclaw, Biennial of Design of Ljubljana, Venice Biennial of Art, Dak’Art, MAXXI Museum.
He is a member of the Italian Chamber of Engineers and of the Italian Institute of Architecture.
Since 2009 working with artist Shawnette Poe as fonte&poe.
He was an assistant at courses of Architecture at the University of Calabria, Italy, from 2012 to 2013. Since 2013 he collaborates with dekleva gregoric architects.
From 2014 member of the research team nanotourism awarded with the highest honour the Best Collaboration Award at BIO50 – 24th Biennial of Design of Ljubljanain 2014.
He is co-author with Silvia Susanna of BIO50}hotel a temporary exhibition hotel established at MAO – Museum of Architecture and Design of Ljubljana during BIO50.

Silvia Susanna is an architect and illustrator. In 2008 with a grant received by Diar/La Sapienza she participates at WAT/Jinze (Shanghai), an international research experience, promoted by Unesco and the University of Montreal. During 2009 she works with several architectural firms collaborating in design projects and international competitions. In 2009 she becomes part of the radical group SCIATTOproduzie being involved in the curatorial team of BaBeL2, the independent biennial on critical housing and working in the organization of Crack, Festival of comics and drawn and printed art.
Since 2013 she collaborates with dekleva gregoric architects. Since 2014 member of the research team nanotourism awarded with the highest honour the Best Collaboration Award at BIO50 – 24th Biennial of Design of Ljubljana. She is co-author with Alessandro Fonte of BIO50}hotel,a temporary exhibition hotel established at MAO – Museum of Architecture and Design of Ljubljana during BIO50.

nanotouristic strategies / redefining the museum as a participatory platform for exchange: the pioneering experience of BIO50}hotel

nanotourism is a platform to research and produce participatory, locally-oriented, non-intrusive strategies as an alternative to the current environmental, social and economic problems of the booming tourism industries.

An international team of experts undertook the research, establishing open source models of nanotourism (case studies) awarded with the highest honour at BIO50 – 24th Biennial of Design of Ljubljana curated by Jan Boelen, and further developed though several platforms including the AA Visiting School in Slovenia.

BIO50}hotel, one of the nanotourism’s pioneering case studies, establishes a temporary exhibition hotel model in which the users/guests become an active part of the exhibition thus redefining it as a platform for cultural exchange.

– what is the role of a museum nowadays?

– design as a matter of changing habits?
[/two_third_last]

This site uses Akismet to reduce spam. Learn how your comment data is processed.