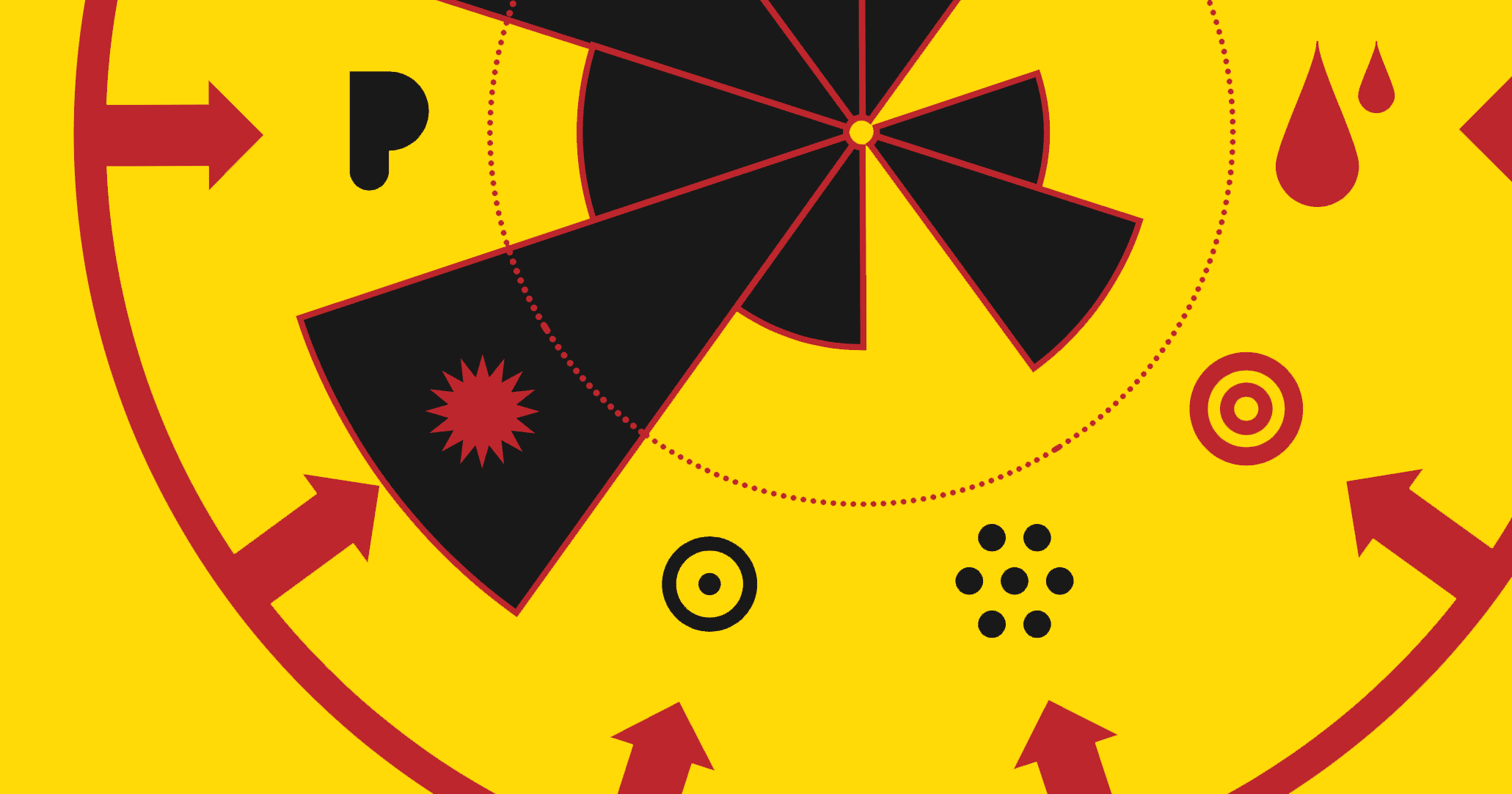 Dr. Joanna Boehnert is a designer, researcher and activist with expertise on the visual communication of complex problems and the politics of ecological transitions. Her first book, titled Design/ Ecology/ Politics: Toward the Ecocene, will be published by Bloomsbury Academic in 2017. She is a part-time Research Fellow in Graphic Design at CREAM (Centre for Research and Education in Arts and Media) at the University of Westminster. After completing her AHRC funded PhD at the University of Brighton she was the first designer to be hired as a CIRES Visiting Research Fellow by the Cooperative Institute for Research in Environmental Sciences at the University of Colorado Boulder. During this time she developed a new discourse mapping method for a ‘Mapping Climate Communication’ research project. Boehnert is the founder of EcoLabs, a studio fostering ecological literacy with design methods and resources. She has a history of working with activist groups integrating design and activist tools and strategies to facilitate social change.
5.12.2016 20:30 | Ser F0.01 | BY DESIGN OR BY DISASTER TALK

Design / Ecology / Politics: Towards the Ecocene

As the risks associated with the Anthropocene become increasingly evident, ecologically informed design strategies are in development – but this work is not yet stopping the acceleration of environmental harms. The Capitalocene concept contributes a critique of the structural dynamics driving ecological crisis conditions and informs politically responsive strategies. Beyond the scientific analysis of the Anthropocene and the critical social theory of the Capitalocene, the Ecocene describes an era of where the generation of new futures is driven by ecologically literate ways of knowing. The Ecocene concept shifts focus from analysis of the problems to development of solutions. An ecologically viable future depends on a new understanding of human-nature relations and the design of new ways of living that emerge from this perspective. Design sits in a pivotal sense-making and change-making space to facilitate this ecological transition. And yet while design has the potential to transform ways of living in emancipatory ways; it is often involved in reproducing the unsustainable and in obfuscating power relations around this process. For this reason, attention to the political economy of design is a necessary part of creating conditions for regenerative design. With these ideas in mind, the Ecocene can propel the cultural change necessary to survive the Anthropocene.

Design mediates social relations in a variety of ways.

Design practice must be informed by ecological theory.

The interests of powerful groups are manifest in design.